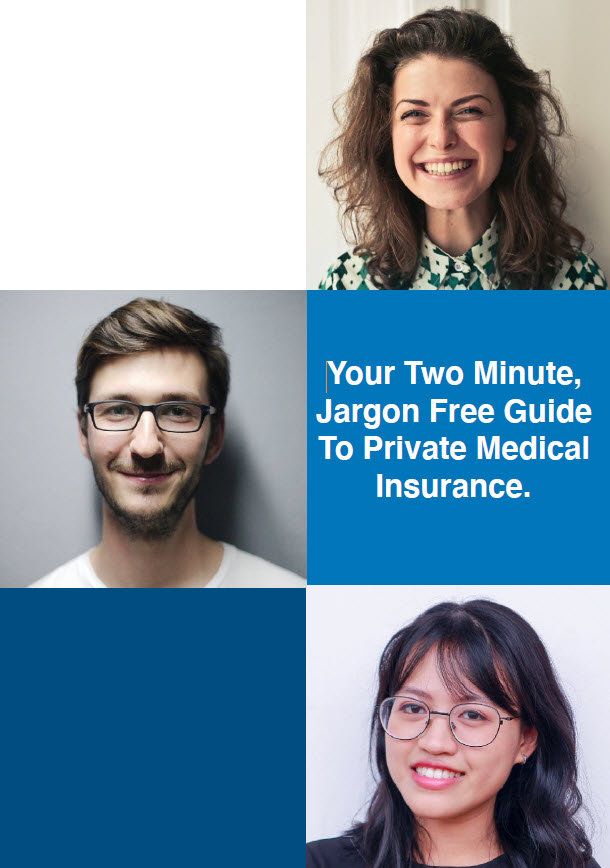 Workforce retention is at an all-time low and waiting times at record heights, but is the private sector really to blame?

It’s no secret: UK hospitals are too full.

Currently 10% more full than the “safe” level, with five million on the waiting list for an operation and 20% of patients waiting more than four hours to be seen in A&E, NHS queues are at record length.

One of the major contributors? The staffing shortfall.

Grim figures suggest that there are currently around 100,000 vacancies within the public health service. And though 95% are filled by temporary staff, it doesn’t spell “bright future”.

Some believe that private healthcare is to blame.

To an NHS worker, who’s experienced lengthening hours and a trickier workload over the years, without the increase in pay to reflect it, private jobs could be pretty enticing.

And thanks to the lack of A&E overheads, the pay in private hospitals does tend to be better. But is that the real reason that so many have made a move from the public to the private sector?

The elephant in the room

While private sector “poaching” certainly doesn’t account for the 100,000 NHS job vacancies, it’s undeniable that many workers have made the switch from public to private.

Which leaves the private sector in a bit of an awkward situation.

Are nurses “stealing” the training they received through NHS bursaries when they make the switch later down the line?

Have doctors pilfered postgrad training from the NHS only to make a massive income by switching to private?

Why the big shift?

But the reason wasn’t better pay. It wasn’t private poaching either.

In fact, NHS Digital put the shift down to one government policy which had somewhat adverse effects on community services.

In some areas, provision was moved to hospital trusts or mental health trusts. In others, services were moved to the private sector.

At the time, the Chief Executive of Nuffield Health said, “Officials gave the strong impression that they would be happy to see the entire community service workforce moved off the NHS payroll, and policy changes were put in place to assist this.”

In effect, the choice was taken out of NHS workers’ hands, and circumstances force them to work under private trusts.

Still, there are – of course – many who have made a move since, for other reasons.

But are they really doing it for the money?

More often than not, it’s lifestyle reasons that are causing people to leave the NHS for the private sector; not money.

And when you think about it, it makes sense.

Do people choose a career in nursing for the big bank balance?

Do they decide to become doctors because they wanted to be rich?

The simple answer is no, they don’t.

People choose a career in healthcare because they want to help people.

And the reality is that NHS workers wouldn’t be making a move from public to private if they had a good reason to stay.

In NHS settings, staff are working all hours under the sun, under challenging conditions.

They’re treating people who are disgruntled because the service isn’t what they want it to be, even though they’re paying their taxes for it.

They’re subject to verbal and even physical abuse during long, arduous shifts, then getting up to do it all over again six hours later.

They’re dealing with hospital politics and having to use outdated, time-consuming technology.

In other words, they’ve committed their lives to help other people – but the lack of adequate organisation within the NHS means that they’re exhausted, unhappy and working with no light at the end of the tunnel.

And for some, that’s more than enough reason to move to better working conditions.

So the real question is: is private healthcare causing the problem?

Or is the NHS ruining itself?

The lack of adequate organisation and funding going into the NHS is where the real problems lie. And only once those things are remedied once and for all will the service turn back into an organisation that actually works, and one that people are happy to work for.

What improvements are the NHS making now?

In a bid to address the issue, NHS trusts are working on ways to aid staff retention so the service can continue to deliver high-quality care to patients.

Measures include work-based learning initiatives (with £50m committed to workforce development opportunities within the NHS during the 2019/20 financial year alone),  support for grant application and a considerable wealth of resources for NHS Employers.

Whatever happens, it’s going to take a long-game solution to turn the NHS back into an attractive workplace that nobody wants to leave.

But in the meantime, you can help alleviate some of the pressure.

The smaller the burden on the NHS, the better the conditions will be for staff, and the more workers will stick around.

The most sustainable and affordable way that you can help reduce the burden? With private medical insurance.

At Sustainable Healthcare, we believe that anyone who can afford to pay for a private medical care plan should.

Use our quick calculator to find out how much you could expect to pay for your monthly premium and take the first step towards a sustainable future for the NHS and quicker, more comfortable treatment whenever you need it.